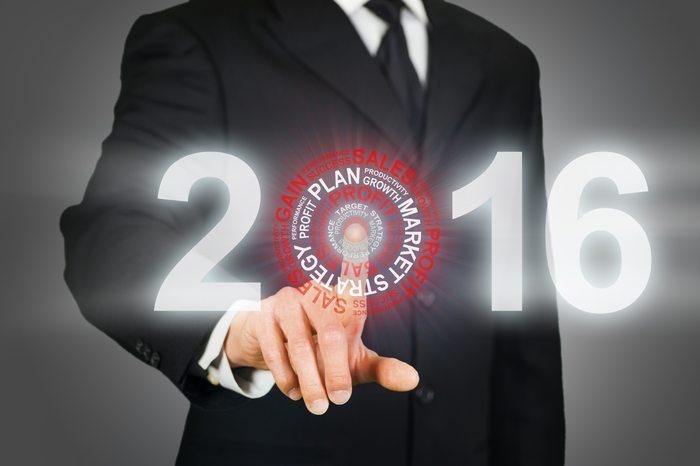 It’s October, a time when temperatures start cooling off and our homes are full of football, homemade pies, and pumpkin flavored everything. It’s quite a contrast from our business lives where we’re already preparing for the upcoming year. As we enjoy this year’s last quarter, it is an opportune time to start planning next year’s marketing. In 2015 a major tipping point happened; internet users are now spending 51% of their time online connected through mobile devices. Accordingly, time spent on laptop or desktop computers fell to 42%.

Are you curious for what’s next? Then you can’t miss the top 5 online marketing trends that will dominate 2016! 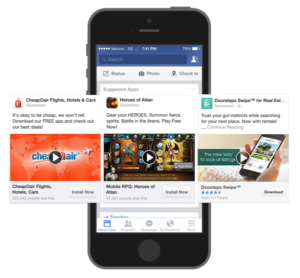 Although they are not newcomers to the online marketing world, video ads are set to take off in 2016. Social media sites like YouTube and Vimeo have embraced the trend and are already hosting billions of videos. In addition, advertising on Facebook and Bing now offers advertisers video options. Even Google is jumping into the mix with in-SERP (search engine results page) video advertising. With ties this strong the possibilities are virtually endless for video advertising, expect to see more videos showing up in your favorite online locations.

2. App indexing will lead to an explosion of apps. With more complex rankings and indexing for mobile apps, 2016 will be the year more business owners recognize the advantages of a dedicated app. A mobile-optimized site works wonders but apps have their place too. Mobile apps are intuitive, convenient, accessible ways to stay in touch with your customer base. 2016 will be a pivotal year in app adoption from business owner’s perspectives.

3. Mobile will completely dominate desktop. 2015 was a big year for mobile—not only did Google announce that mobile traffic finally overtook desktop traffic in 10 different countries, it was also the year they released the “Mobilegeddon” algorithm update to phase out sites not optimized for mobile. It’s clear what side of the fence Google’s on; they’re banking on desktop traffic fading away, meaning the smart money rests on mobile-focused online marketing.

4. Digital assistants will lead to a new kind of optimization. 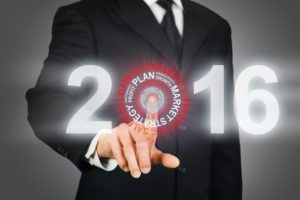 Search engine optimization (SEO) and pay-per-click (PPC) advertising are two highly popular strategies for getting your site seen by thousands of previously unknown visitors. But the rise of digital assistants is going to lead to a new kind of optimization. Digital assistants like Siri and Cortana do utilize traditional search engines, but only when necessary to find information. The key to optimizing in this new format is to make sure your business information is easily accessible to these assistants, rather than trying to funnel people to your site specifically.

5. Virtual reality will emerge. There are dozens of different virtual reality devices set to release in the next few years, some of which are dedicated for specific applications like video games, and others which are available for general use. Oculus Rift, arguably the most hyped VR device, is set to release in the first quarter of 2016. Oculus Rift and other VR devices will introduce an entire new medium of online advertising, with integration to popular social media platforms, video channels, and even forms of direct messaging. There’s always a chance VR could fizzle as a temporary fad, but there are billions of dollars of funding in limbo, ready to bet otherwise.

Will Blogging Really Increase Your Bottom Line? Are You Sure?

What You Should Know About Email

Hook, Line & Sinker. How To Catch the Right Customers with Targeted Search

Your Biggest Selling Feature Could Be An Easy To View Website

8 Ways to Express Your Gratitude to Veterans